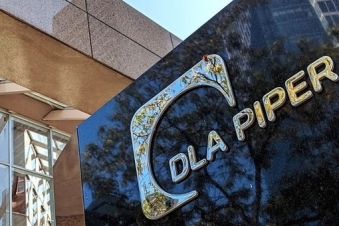 PanARMENIAN.Net - The lobbying firm The Livingston Group and the law firm DLA Piper – both in the U.S. – have terminated their connections with Azerbaijan.

The DLA Piper contract related directly to Azerbaijan’s transport of oil and its efforts to bypass U.S. sanctions on Iran.

The Armenian Assembly of America announced a campaign on Tuesday, October 20 to pressure lobbying and public relations firms to “reject blood money” from Azerbaijan.

News reports disclose that the Azerbaijani government alone admits retaining the services of some of the most influential lobbying firms in Washington, D.C. The lead firm, BGR Group, reported more than $500,000 in fees in 2019. Other firms listed in ne...

U.S. may impose sanctions against those buying Russian weapons

ANCA & US Armenians Should Sue The Daily Caller and Forbes Magazine