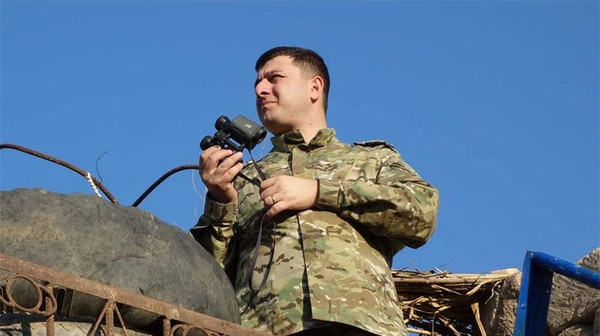 Security expert Tigran Abrahamyan, the head of the analytical center Henaket, reacted to the tensions along the Yeraskh section of the Armenian-Azerbaijani border.

“Two days ago Nikol Pashinyan stated that according to the information he had obtained, Azerbaijan intended to provoke new military clashes in Artsakh and on the border with Armenia.

“In parallel, the Armenian Defense Ministry reports simmering tensions along the Yeraskh section of the border in its daily statements,” he wrote on Facebook on Tuesday.

The expert indicated that the major regional players are following the developments along the border at least as external observ...

An Unexpected Step by Georgia